Download The Seven Deadly Sins Grand Cross APK and start playing the epic RPG game. This game will leave you stunned in no time.

All those players who are into RPG games, here is a great game to try out for you guys. If you love games set in a magical and fantasy world, then you must download The Seven Deadly Sins Grand Cross for Android. 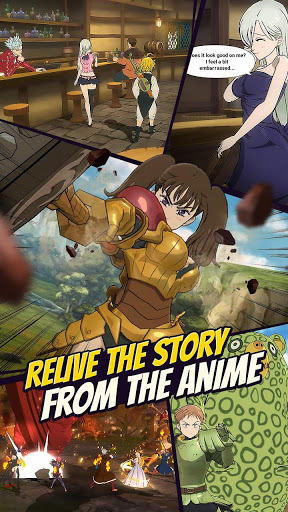 All the graphics are a mix of 2D and 3D format. Most of the gameplay is in 3D while, some other remaining parts are designed in 2D graphics.

You will need at least a medium configuration to play it properly. If you are attempting on a slow device, it's better to check its compatibility.

Unique Gameplay with lots of stuff to do

You don’t get to play such games every day. Be ready to get indulged in dynamic combat. This is a pure cinematic anime game.

You will play this game from a third-person point of view. Play in the story mode, which is divided into several chapters. Completing each chapter will reward you some characters, which you can play as in the upcoming chapters. 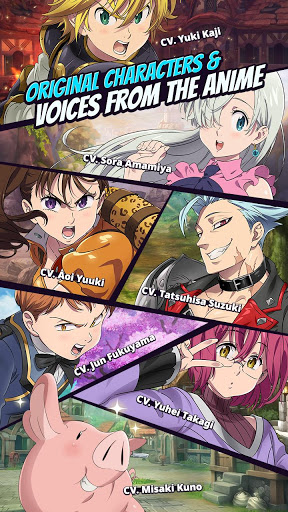 Each part of the story is filled with quests, rewards, and village. In order to proceed in the game, you will need to complete the assigned tasks.

More things to heat up

If you are not impressed with the game already, then it is important for you to know that there are a lot of mysteries awaiting you in each and every chapter.

Never hesitate to complete the given tasks, as the reward will be worth all the hard work. If you are getting bored with the same old character, you can switch to any other one available. Play as the beautiful girl or the hero, it's all up to you. 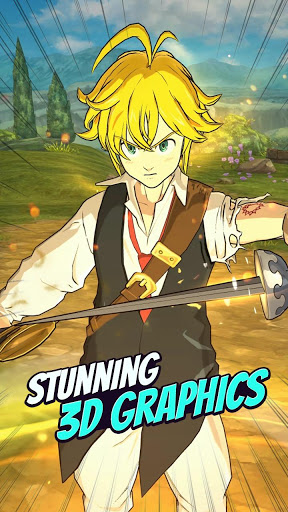 Remember: there is still a lot more fun packed inside this wonderful game!

Anime is always stunning. You won't be able to control yourself from falling in love with those beautiful girls and ladies featured in the game.

The level of detailing is average, and the visuals make use of mixed color tones including bright, dull, and soft in different parts.

If you are concerned about the animations, they are rather average too. But overall, you will love playing it and get engaged in it forever.